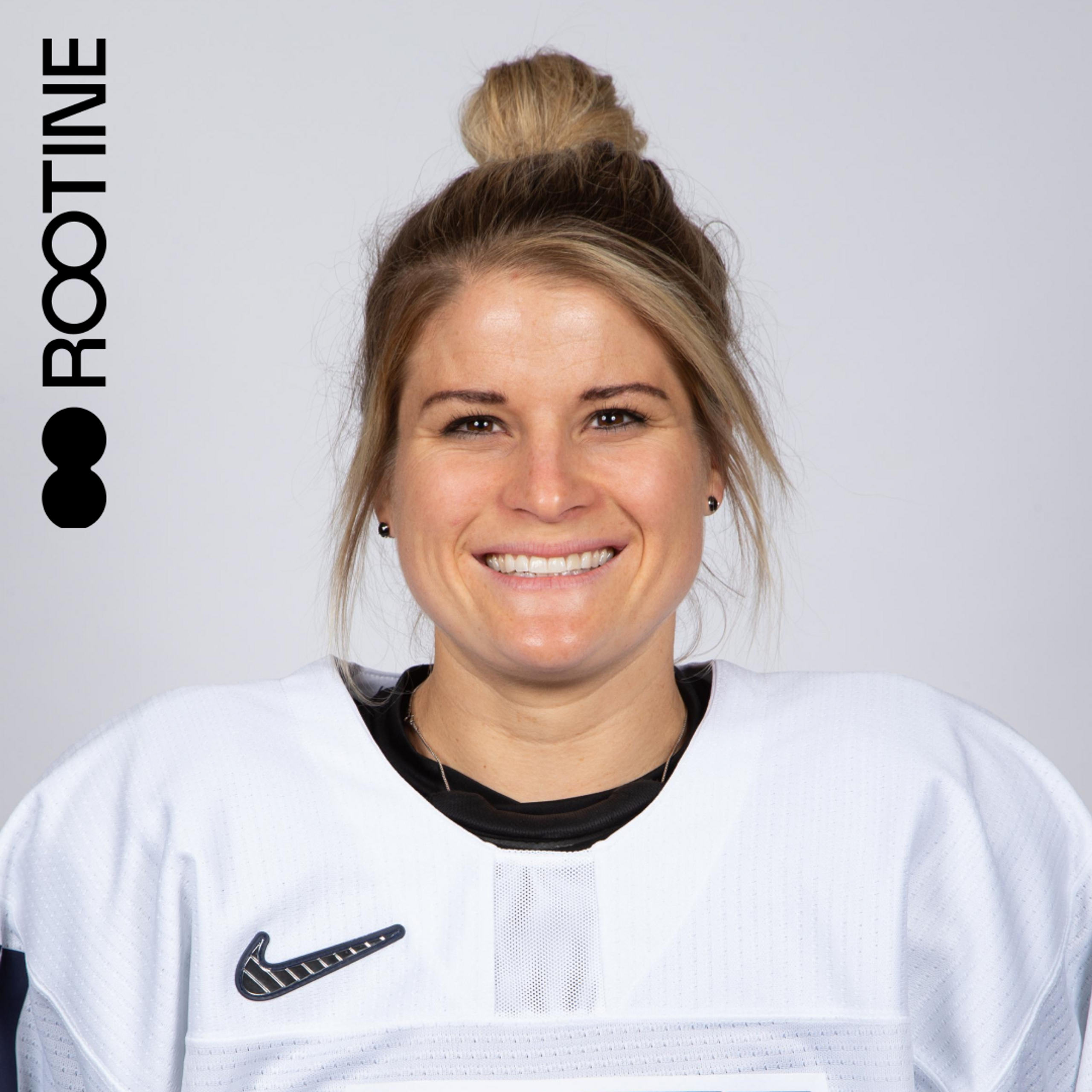 Rootine is excited to introduce our newest Rootine Athlete, Team USA ice hockey captain Brianna Decker! Recognized as one of the greatest hockey players of her time, Decker is headed to her third Olympics this February. She is also the recipient of the Patty Kazmaier Award, which recognizes the top female ice hockey player in the NCAA Division I.

Decker grew up around hockey and after watching her brothers play, fell in love with the sport and wanted to play. She played hockey for four seasons at the University of Wisconsin where she helped lead the team to national championships.

Among many other accolades, Decker has earned a spot on nine International Ice Hockey Federation Women’s World Championship teams and played in eight, is a two-time winner of the Bob Allen Women's Player of the Year Award, and two-time CWHL Clarkson Cup winner. She has also represented the United States in many international events.

With her strict and regimented training schedule, Decker knows the importance of fueling her body through cellular health. A significant part of that is tracking her micronutrient levels and leveraging her data to make better decisions about what her body needs to perform at its best. We are thrilled to work with Decker to show how personalized nutrition can lead to peak performance, on and off the ice.