Dr. Daniel holds a degree of molecular biology (Bsc.) and a PhD in biotechnology. The research project for his PhD studies focused on genetic modification of hamster cells to increase therapeutic recombinant protein production.

During the final years of studies, he became increasingly interested in human genetics, so that by the year 2009, he founded his first company Novogenia GmbH in Austria. The Novogenia group of companies became the European market leader in lifestyle genetic testing, extended newborn screening in the private sector, and pioneered preventive personal genomics. Dr. Wallerstorfer co-founded Rootine to bring his expertise to the US market: 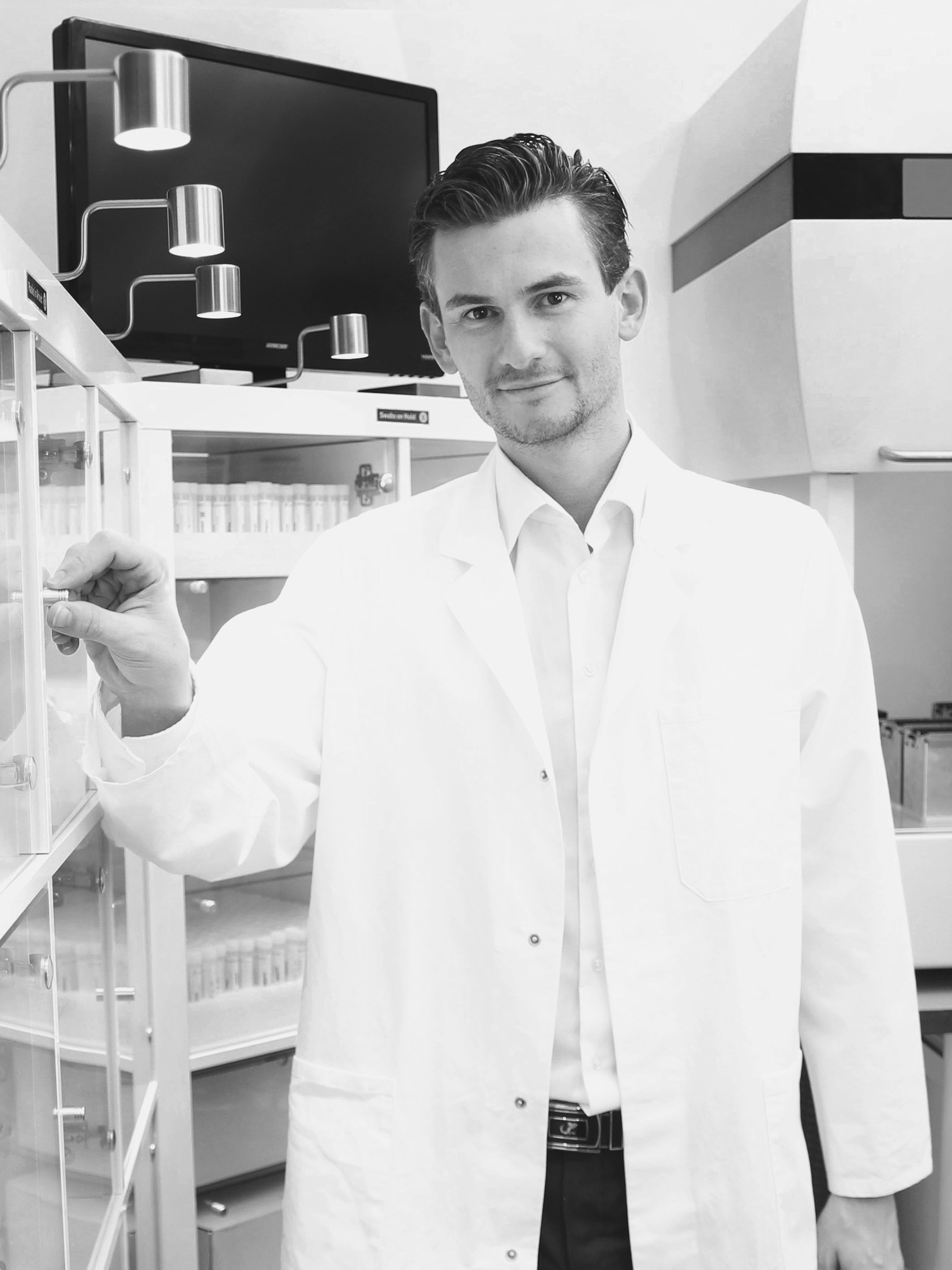 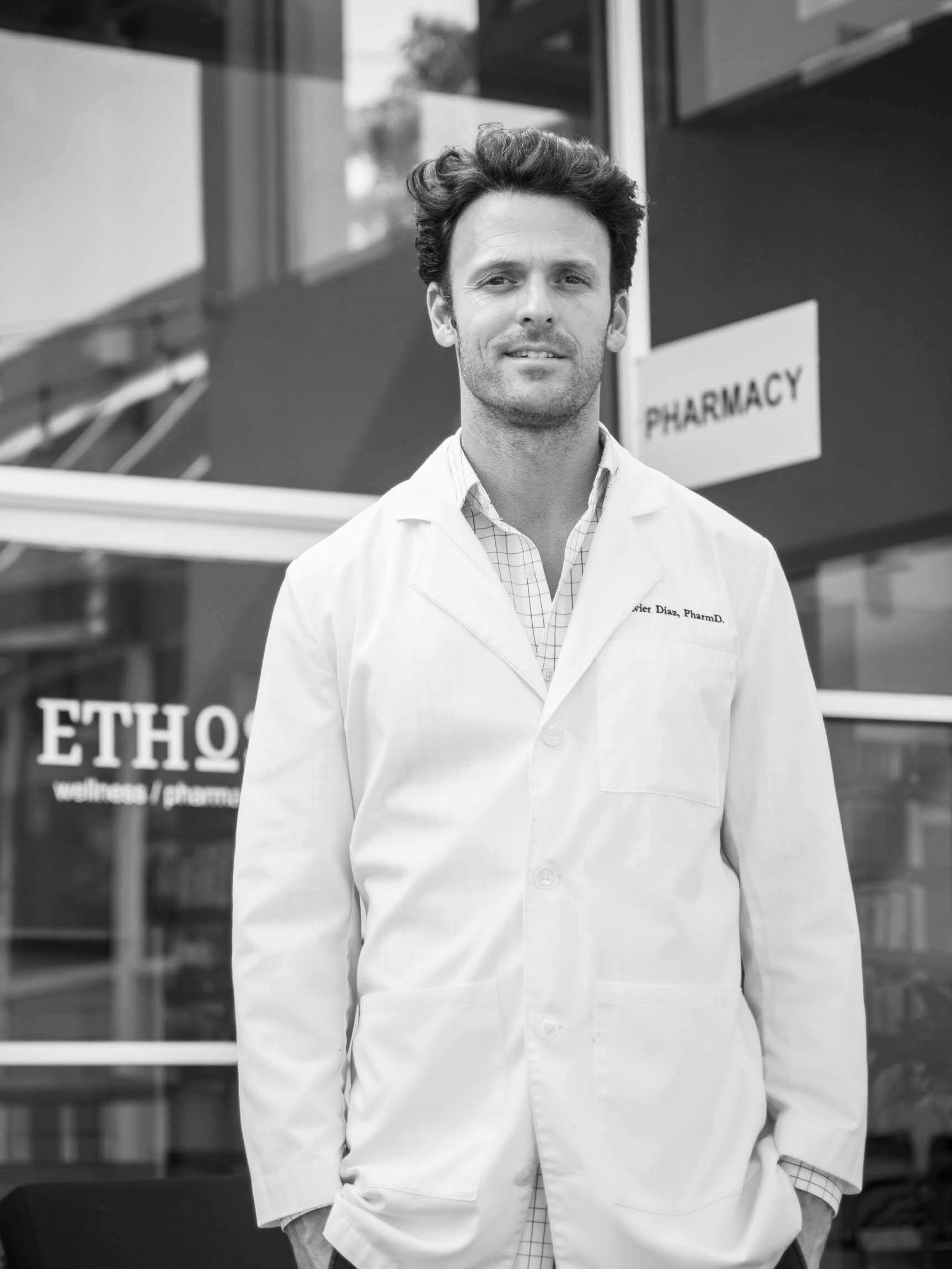 Dr. Diaz believes in the possibility of transformation. Focusing on the interplay of genetics, hormones, nutrients, neurotransmitters, and gastrointestinal health, he applies the fundamentals of anti-aging medicine to promote overall human wellness. Dr. Diaz’s fundamental objective is to support the body to maintain optimal health while individualizing his process to meet the goals of his clients, including disease management, weight loss, athletic performance, longevity and general well-being.

Dr. Diaz is the owner of Ethos Wellness Pharmacy in Key Biscayne, FL.

As a successful internal medicine physician and pharmacist, Dr. Harris has the multi-faceted critical expertise to develop personalized, effective, and comprehensive health and wellness solutions.
‍
The ‘Double Doc’ received his doctor of pharmacy from University of Texas at Austin (Hook ‘em!) and his medical degree from the McGovern School of Medicine. Following his residency at UTMB, Dr. Harris worked for a large practice in Houston but ultimately left to pursue his goal of promoting holistic lifestyle medicine.

Dr. Harris is the proprietor of theghwellness.com podcast and e-clinic. 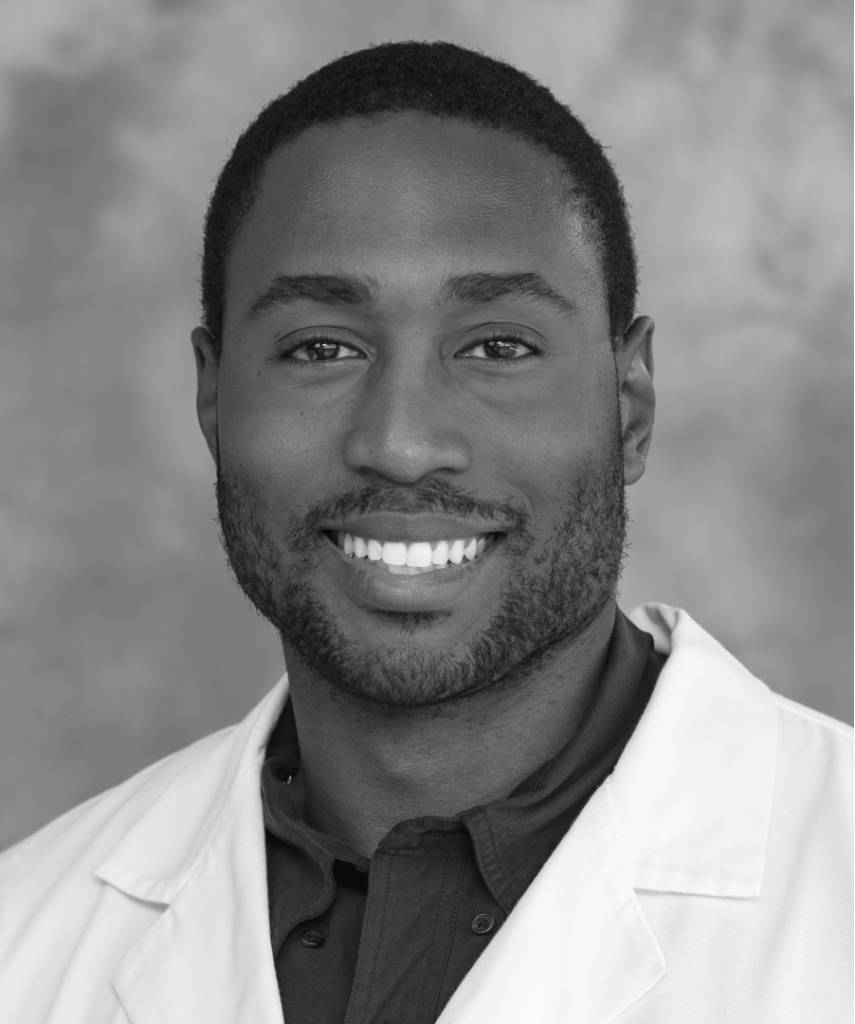 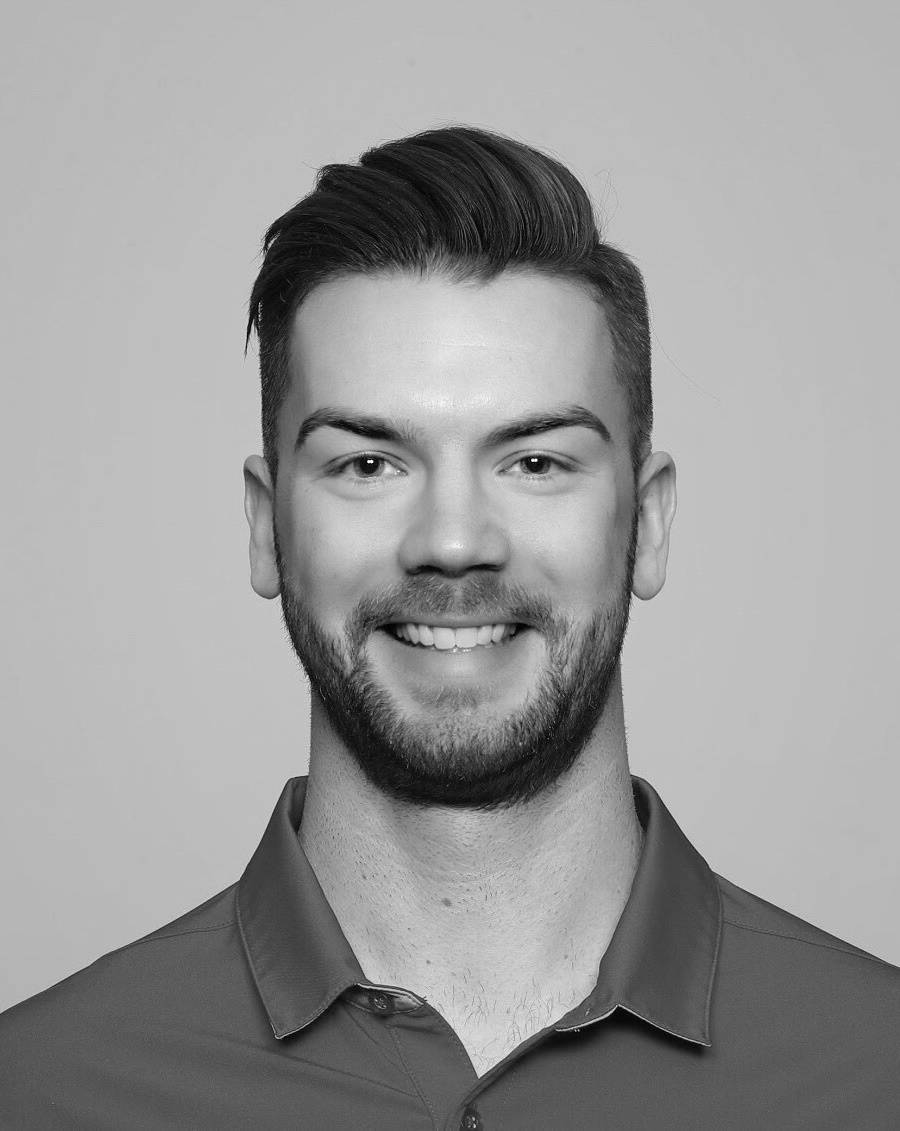 Jordan has a masters degree in exercises science and Is a Registered Dietitian. Currently, he oversees all nutrition related services for athletes and football operations for an NFL football team.
He works closely with the Strength and Conditioning Staff and Sports Medicine team on all aspects of athlete care, nutrition, and recovery. Jordan has previous experience in collegiate athletics, the NFL, private and clinical settings working with a wide range of clients which helps him to design individual nutrition and health plans to optimize health.

Libby Leffler is president of Northern California at Compass. Before joining Compass, Libby was vice president and membership business unit lead at SoFi.

Prior to SoFi, Libby spent seven years at Facebook, leading a global partnerships team. Libby joined Facebook as a founding member of the company's first inside sales team. Before Facebook, Libby worked in online operations at Google.

Libby has been included on Marie Claire's New Guard list of the “50 Most Influential Women in America” and was named one of FORTUNE's Most Powerful Women "Next Gen" leaders. She is a Forbes 30 Under 30 honoree and a launch team advisor to LeanIn.Org. Libby serves on the Berkeley-Haas Dean's Advisory Board and is a Board Director for American Red Cross Bay Area. 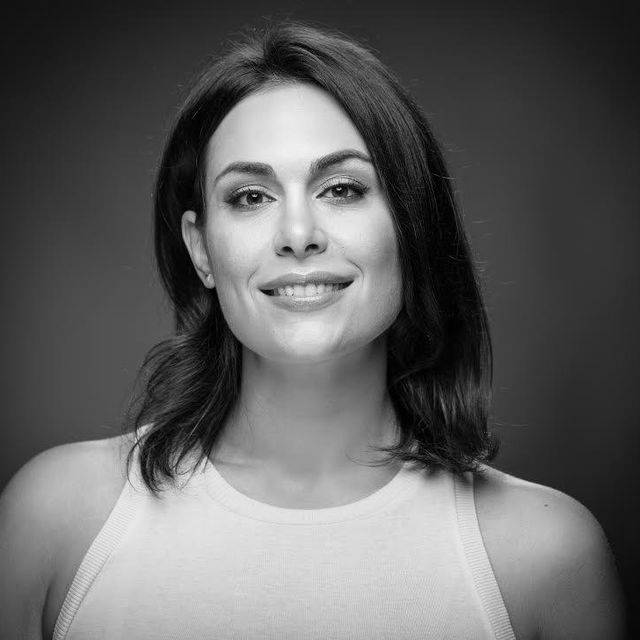 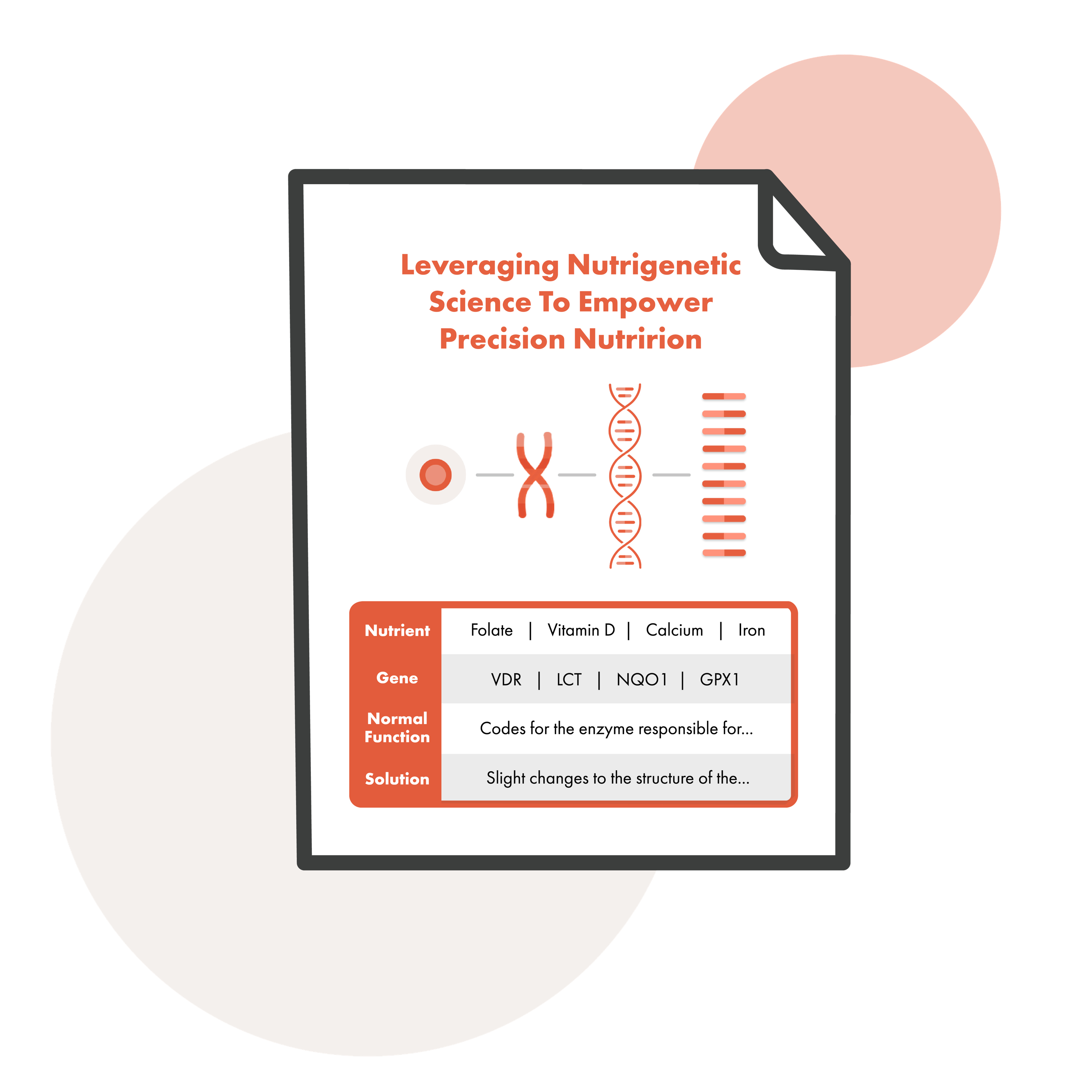