Alpha Lipoic Acid acts as a powerful antioxidant, but has other benefits such as helping with symptoms of nerve damage and age-related skin damage.
Side Effects of Alpha Lipoic Acid
Rootine TeamAug 26, 2019

Side Effects of Alpha Lipoic Acid

Alpha Lipoic Acid - also known as Thioctic acid, Lipoic Acid or just ALA - is best known for being a naturally occurring powerful antioxidant, helping protect cells against harmful free radicals. But studies have suggested that alpha lipoic acid has benefits that go beyond free radical neutralization, and can extend to weight loss, diabetes (specifically, neuropathy) and skin damage.

Supplement companies have seized on a growing number of these studies. You now see Alpha Lipoic Acid in multivitamins, anti-aging supplements (due to the nutrient’s antioxidant properties) and even in pet food! 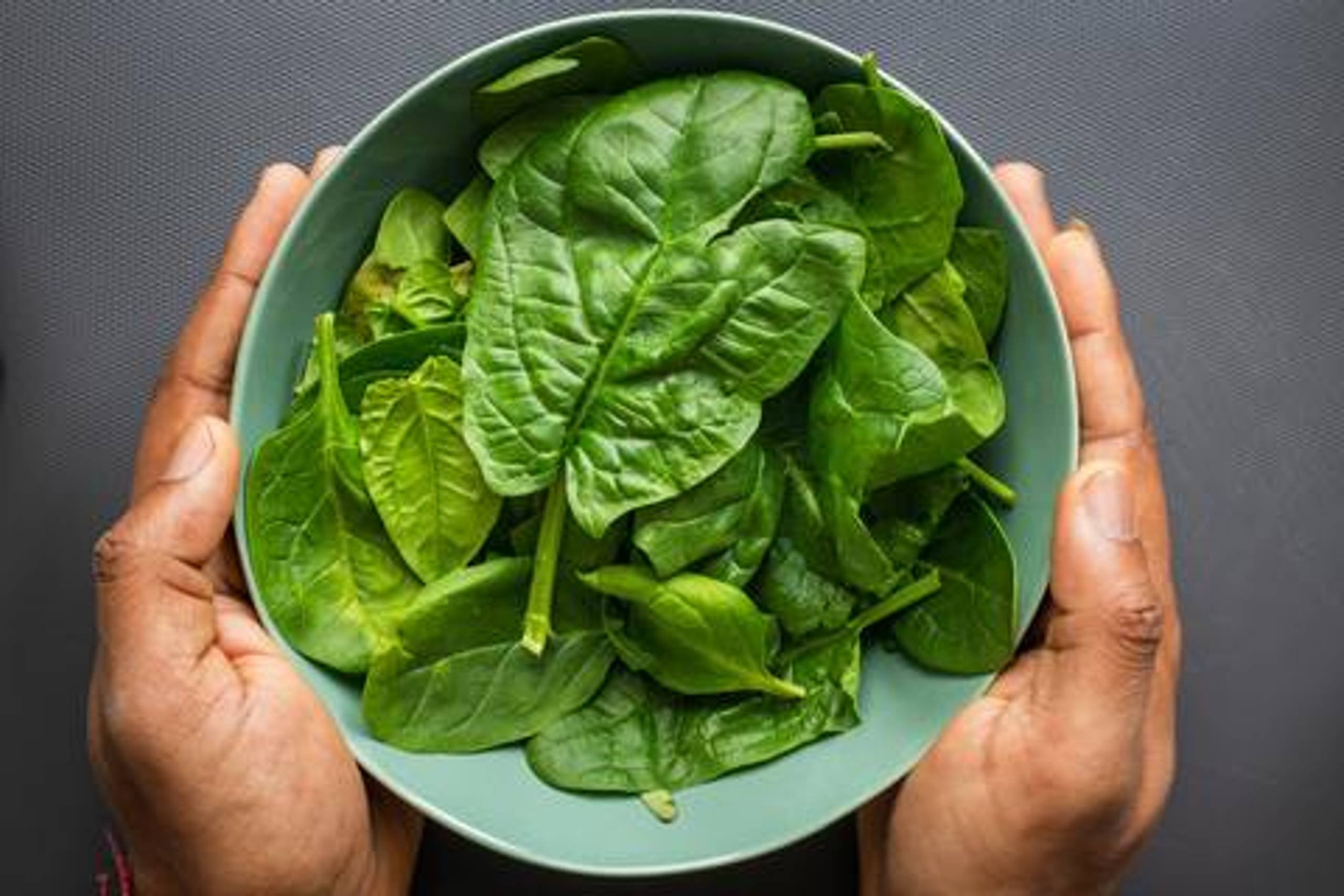 Like CoEnzyme Q10, Alpha Lipoic Acid is an antioxidant produced naturally in the body, and isn’t technically a “vitamin” (something that is essential to your body, but is produced in low-enough quantities to warrant supplementation via diet or supplements). Also like CoQ10, alpha lipoic acid is a vital nutrient that a) has antioxidant properties and b) helps generate energy in cells.

As a refresher, antioxidants help fight off free radicals - unstable elements in cells that are generated through natural and unnatural means, like energy production and smoking. Free radicals can cause other elements to become unstable, creating harmful chain reactions that eventually lead to major diseases such as heart disease and cancer.

Several meta-analyses (studies of other studies) have found some minor benefits when participants took Alpha Lipoic Acid for weight loss. Though there were “slight” decreases in weight, we don’t recommend you use alpha lipoic acid simply to shed some pounds.

Why? Well first, the average amount of pounds lost is just that - an average. It doesn’t mean you’ll see the same effects. We don’t know much about individual participants in these studies - their conditions, weight, deficiencies and other factors during the study. Second, dosages vary per study, further complicating things.

These “slight” decreases in weight also happened over the course of 14+ weeks. In this case, exercising is simply more effective.

A number of studies have shown that Alpha Lipoic Acid may help with nerve damage caused by diabetes (called diabetic neuropathy). Though, even evidence like this should be taken with a grain of salt. (We know, we are quite the scientific skeptics.)

The Linus Pauling Institute notes that many of these studies have been conducted by a German research group funded by an Alpha lipoic Acid manufacturer. It’s always prudent to ask what the agenda was behind a study. Unfortunately, most of the time this is unknown to the general public! 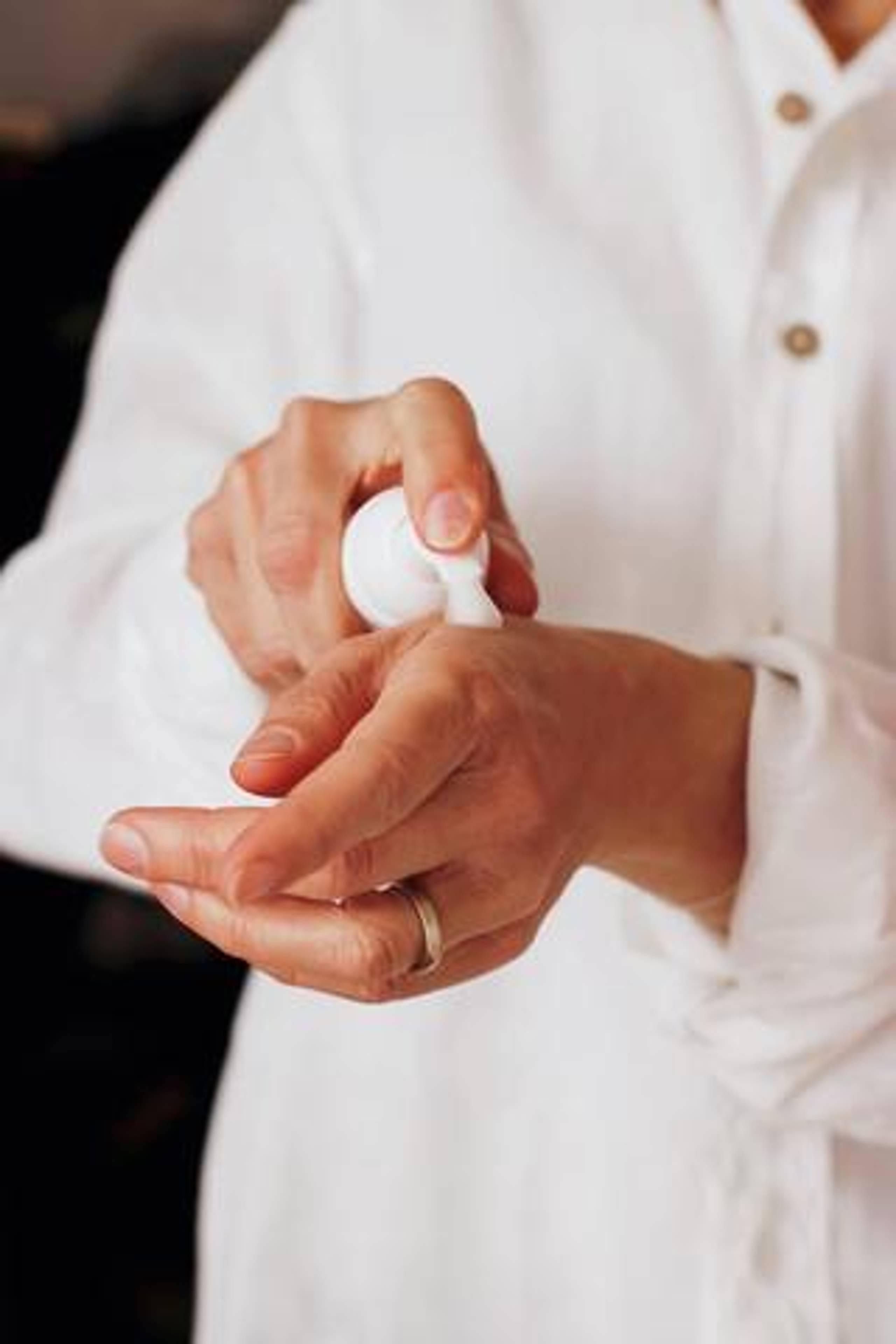 A number of studies over the last two decades suggest Alpha Lipoic Acid may help protect against skin damage. Alpha lipoic acid has antioxidant properties that make it a potent ingredient in topical creams, treating aging skin, and protecting against skin cancer and UV radiation.

One study found that topical Alpha Lipoic Acid “is a powerful anti-ageing agent under the appropriate usage”, while another found reduction in facial lines and improvement in skin color in most participants, with no peeling or “other apparent adverse side effects”.

This claim isn’t without contradictory studies. One overview of Alpha Lipoic Acid as a topical agent found the nutrient ineffective for “skin cancer and photoaging changes”, but mentioned other nutrients - Vitamin C and Vitamin E - were more beneficial in this case.

Further research is needed to understand how alpha lipoic acid can help with blood sugar control.

How much Alpha Lipoic Acid do you need?

So should you be taking 300mg of Alpha Lipoic Acid? 600mg? And what are “generally healthy people” anyway? The point isn’t that these sources are misleading. Simply there are no set averages established for how much alpha lipoic acid people should be taking.

At Rootine, we stay away from averages as best we can. Our lifestyle assessment quiz, along with the results from your at-home DNA kit help us dose Alpha Lipoic Acid and other nutrients for your specific needs. To learn more about the process that goes into creating your daily nutrient packets, see our Science page.

Can you be deficient in Alpha Lipoic Acid?

You can be deficient in Alpha Lipoic Acid if you have certain gene variations that you’ve inherited from your parents. These genes include: NQO1, GSTP1, SOD2, and APOE. At Rootine we look at every person's DNA on a case-by-case basis to determine what nutrients you need and if you need more alpha lipoic acid.

Can you take too much Alpha Lipoic Acid?

Both meat and veggies contain tiny amounts of Alpha Lipoic Acid. To give you some perspective: supplements can contain 1,000x the Alpha Lipoic Acid you’d get from food (which includes various types of veggies and meat).

Get personalized nutrients delivered to your door

Our personalized nutrient packets include Alpha Lipoic Acid and up to 17 other vital nutrients - all dosed according to DNA kit results and lifestyle assessment. To see what's included in your monthly subscription of Rootine vitamins and minerals: View Rootine Products

These statements have not been evaluated by the Food and Drug Administration and should not be treated as medical advice. This product is not intended to diagnose, treat, cure or prevent any disease. Always consult with your healthcare provider before starting any supplement program.

Optimize your health with a precision multivitamin membership
Start Now

By clicking “accept” or continuing to surf this site’s pages you understand that Rootine may collect information that has been provided by you.